Amberley Castle, recorded in the Doomsday Book as Amberley, is rich in history, and to this day, still obtains many of its original features. 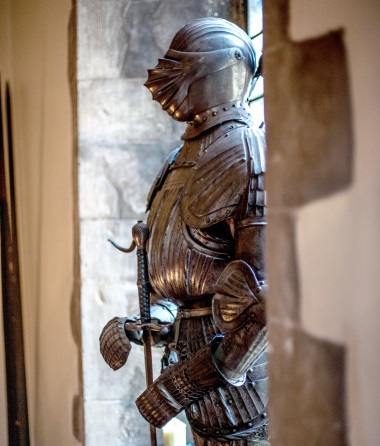 The land where Amberley Castle stands was gifted to Bishop Wilfrid in 683 AD by Caedwalla, King of Wessex and the castle’s current buildings owe their origins to a timber-framed hunting lodge built in 1103 by Bishop Luffa. The following 400 years saw this lodge transformed into a fortified manor house complete with crenelations, battlements and a portcullis under the supervision of a number of resident bishops.

In the wake of the English reformation, the castle was leased to a series of tenants and during the Civil War it became a royalist strong hold. Oliver Cromwell sent General Waller to destroy the defences in 1643 and 20 to 30 feet was lost from the Curtain Walls and the Great Hall was destroyed, creating a ruin. After the Civil War, Amberley Castle was seized from the Church by Parliament and sold by the Office of Sequestration of Estates to Mr John Butler, a cloth merchant from London who built the Manor House out of the ruins which had been the Great Hall. 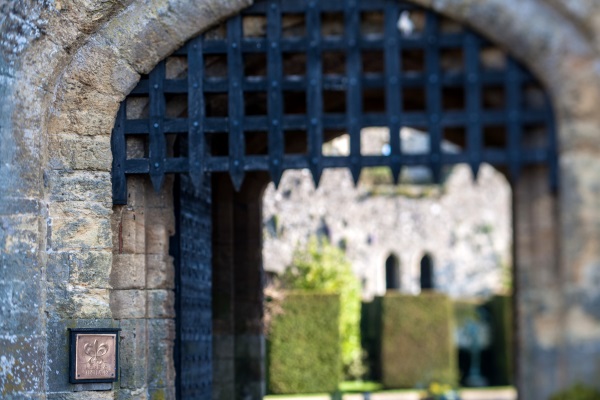 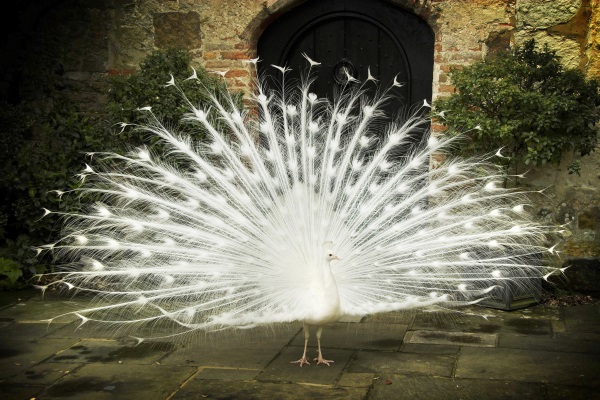 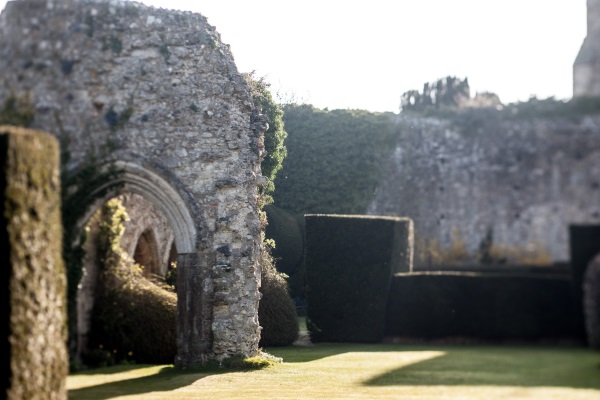 With the restoration of the Monarchy in 1660, King Charles II visited Amberley twice and in 1660 gave the castle back to the Bishopric. No mention of reimbursement to Mr Butler was made, however they eventually did negotiate a long lease and the Butler family continued to live at the castle for a further two generations.

In 1872, the castle was sold by the church commissioners to Lord Zouche, owner of Parham House. It was used as a hunting lodge and continued in this employment when it was sold on to the 15th Duke of Norfolk in 1893 who subsequently initiated the repair of the stone work over the portcullis.

In 1926, Amberley Castle was bought by the Emmet family. In 1982, the castle was sold by the family and with this sale, the Castle Farm and the castle grounds were divided. Hollis Baker then owned the castle from 1982 -1987 and reinstated the 2.5 ton ancient portcullis.

In 1989 the castle was converted into a hotel which has enjoyed an international reputation for luxury ever since.

Amberley Castle has a long and interesting history, filled with Royalty and recognisable names. To read the full tale, download our 900 years of history brief.